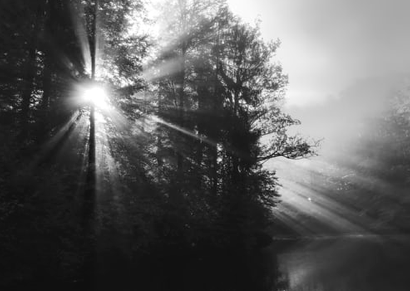 In the core of slavic traditional music heritage, there is a vocal technique which is very unique. This workshop is designed to give you an intensive impression of it.

It can be described as a mixture of singing and shouting. In Poland and Ukraine it is known as “white voice” or “white singing” because it gives the impression of brightness, it pierces space with its strong vibration. This singing technique it’s typical for cultures of Central and Eastern Europe.

This technique is based on the open throat and it uses all types of registers depending on many factors and it’s strongly connected to traditional polish folk songs and their specific cultural, historical and even ecological context. “White singing” has no connection to classical music education, so anyone can simply start to practice it, even without former musical experiences.

It’s a pure vocal energy which grew from rural surrounding where human voice had to confrontate with open, endless space. “White singing” is freeing, energizing, strongly bonding with other people and building self-confidence. It reaches the deepest layers of human organic musicality, it helps to understand how our voice & body are connected and it has huge potential to release physical & psychical tensions. I can easly say it’s one of the most natural forms of vocal expression.

Paulina Miu
I`m a singer, vocal performer and voice researcher. I love to immerse my ear into the world and listen carefuly to its soundscape. I design an unique voice workshops and situations. Since 11 years I` an active vocal educator. I`ve collected a variety of an old traditional songs and I practice an unique, archaic vocal technique, characteristic for Central and Eastern Europe called “white singing”. I graduated in music therapy at the Academy of Music in Lodz and intermedia at the University of Arts in Poznan, Poland. I`m currently living in Berlin.